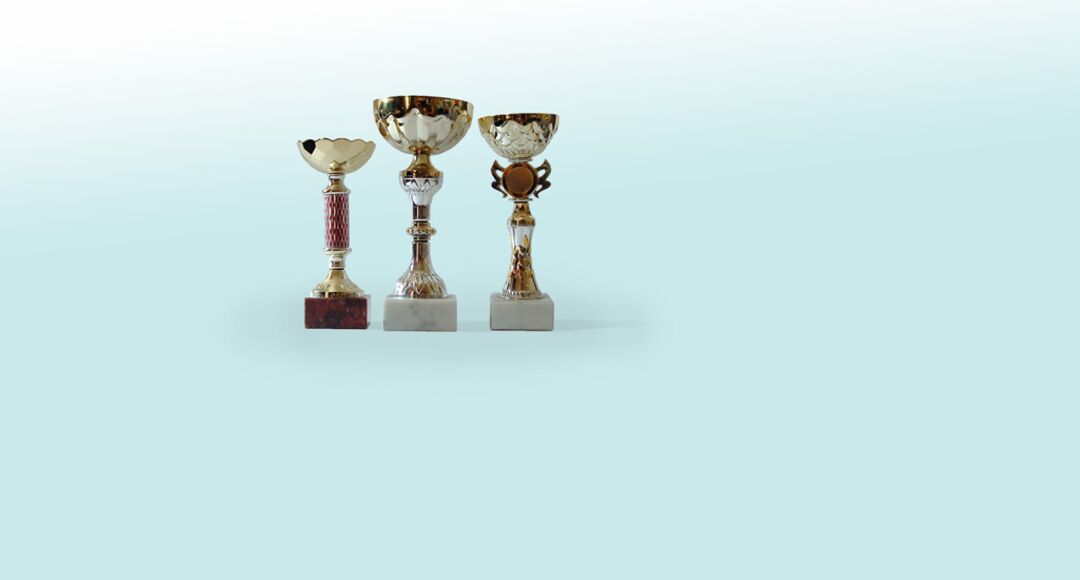 Farnarkeling is a sport which began in Mesopotamia, which literally means ‘between the rivers’. This would put it somewhere in Victoria or New South Wales between the Murray and the Darling. The word Farnarkeling is Icelandic in structure, Urdu in metre and Celtic in the intimacy of its relationship between meaning and tone.

Farnarkeling is engaged in by two teams whose purpose is to arkle, and to prevent the other team from arkeling, using a flukem to propel a gonad through sets of posts situated at random around the periphery of a grommet. Arkeling is not permissible, however, from any position adjacent to the phlange (or leiderkrantz) or from within 15 yards of the wiffenwacker at the point where the shifting tube abuts the centre-line on either side of the 34 metre mark, measured from the valve at the back of the defending side’s transom-housing.