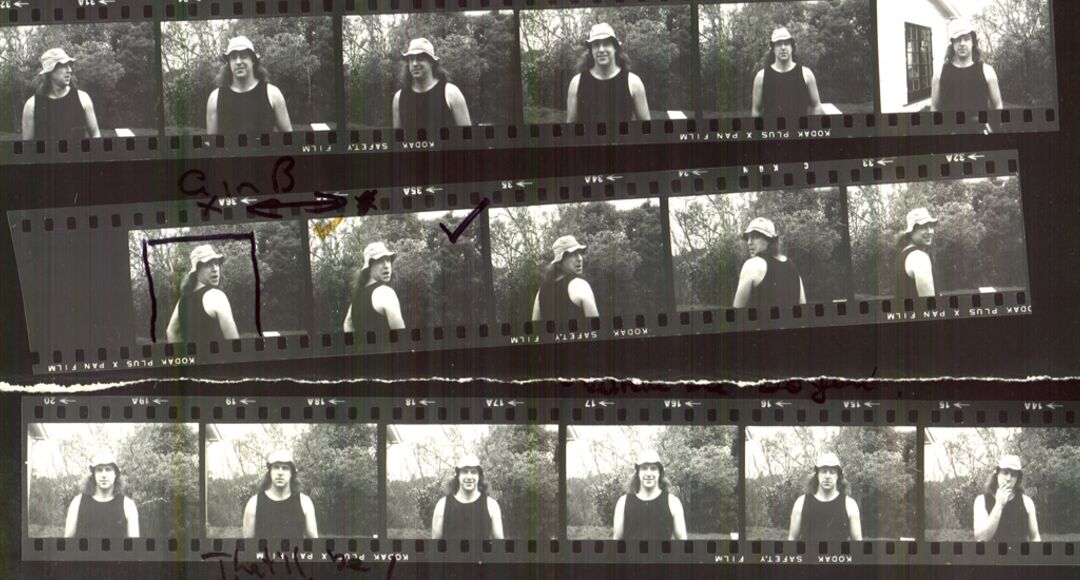 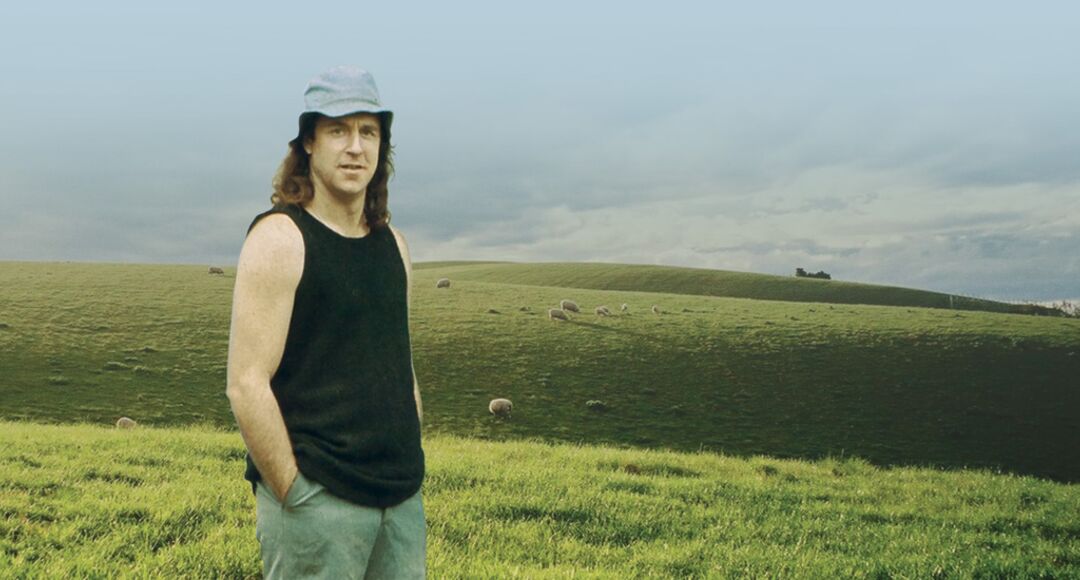 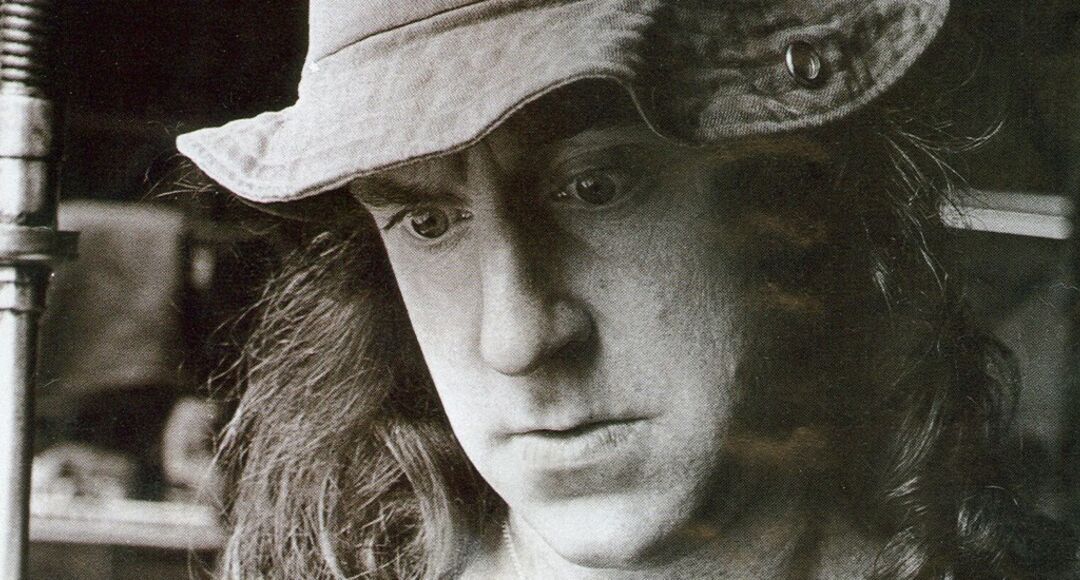 With New Zealand in crisis during the 1970s, the very sensible Mr Dagg addressed a wide range of issues on national television. He was elegantly dressed and was often accompanied by a dog. Fred and The Old Sheila had seven sons, all called Trevor. Very good boys they were too. Especially Trevor. In the 1975 New Zealand election, there was a 100% swing to the Dagg Party. Then in the 1980s some clown imported Market Economics, the belief that a beautiful day has no value if you can’t sell it. Fred and Bruce Bayliss pulled the country’s infrastructure out of a ditch up near Taihape in 1987 and gave the government a lift back to town in the truck. They still owe Fred for the petrol.

The digital album can now also be purchased, you select what you’d like to pay.