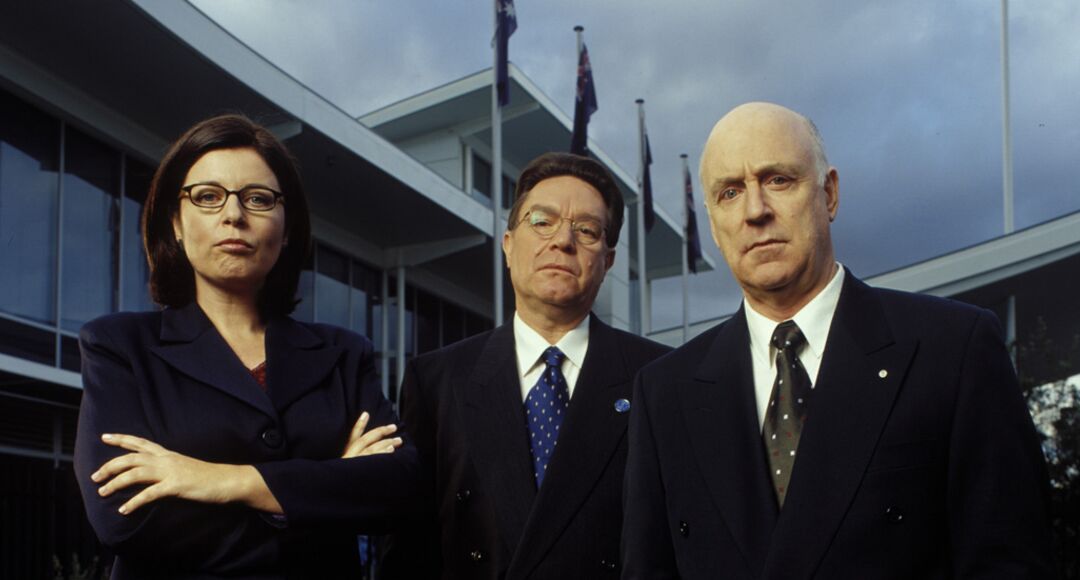 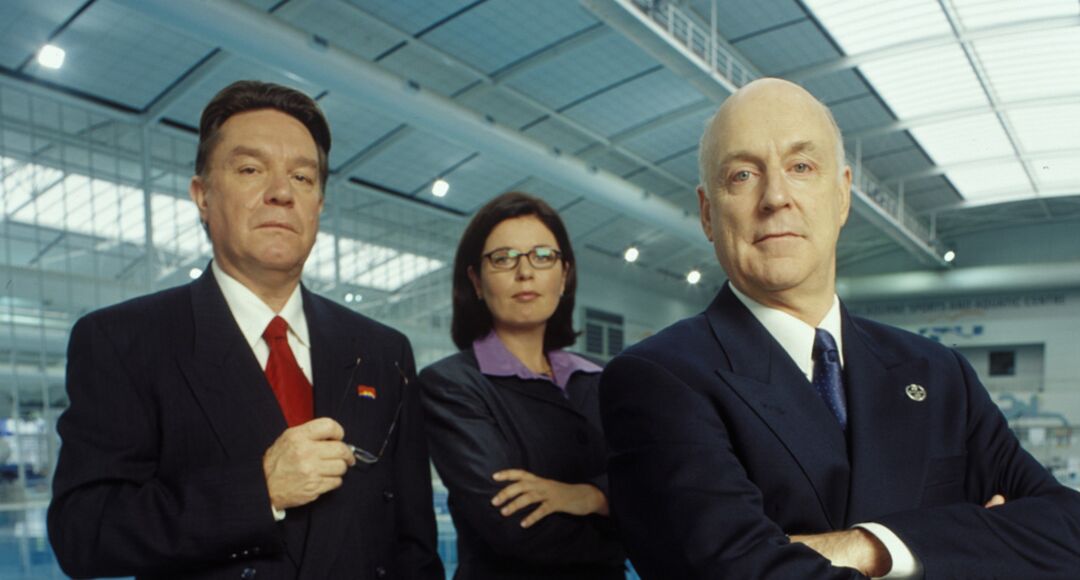 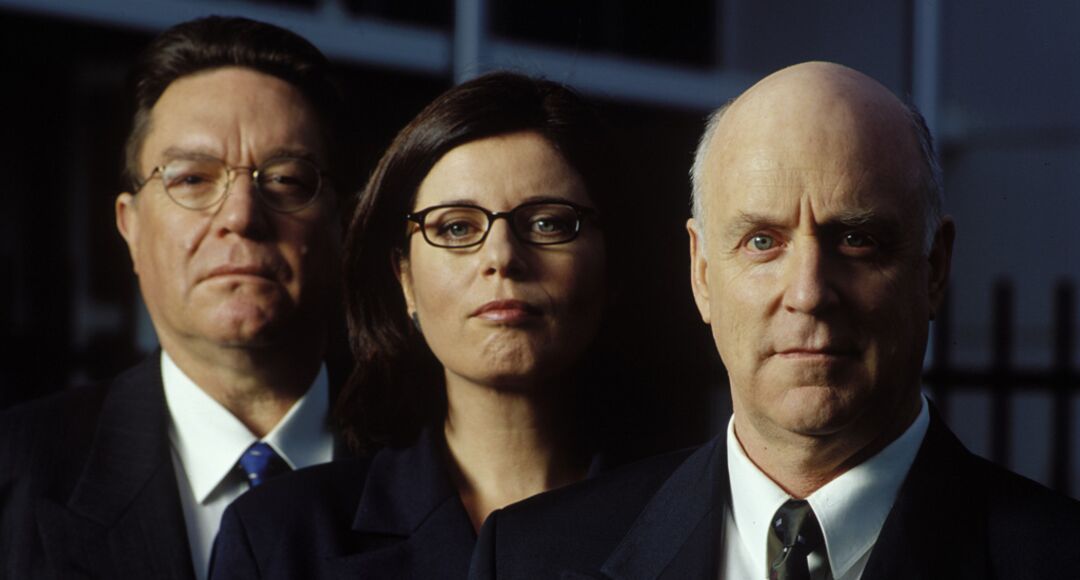 In 1998, as Sydney prepared to hold the most successful Olympics ever, John and Ross Stevenson, who run a charitable institute supplying formats to British television, developed ‘The Games’, a series in which the problems of organising an event of this magnitude were identified, re-labelled and buried at sea in a lead-lined container. Again, in 2000, in the months leading up to the carefully understated Opening Ceremony, clever footwork from John and Gina Riley, Bryan Dawe, Nicholas Bell and others ensured that at least some of the highlights involved sport of some kind. The series won a hatful of awards and attracted a very large audience on ABC television in Straya, and in New Zealand, the US and Canada.

‘The Games’ was the multi-award-winning documentary series which catalogued the organising of the enormously successful Sydney Olympics. The senior executives became household names. Mr Clarke (as he then was) and Mr Dawe, Ms Riley and Mr Bell have all gone on to make further significant contributions to Australian public life. Nothing since has so perfectly caught the greatness that can be achieved if mutual respect and high personal standards are prevented from clouding the realities of getting the pig to market. Stand up Australia. This is the inside story of the nation’s proudest achievement.

END_OF_DOCUMENT_TOKEN_TO_BE_REPLACED

Script from the first episode of the first season which aired on the 17th of August 1998.